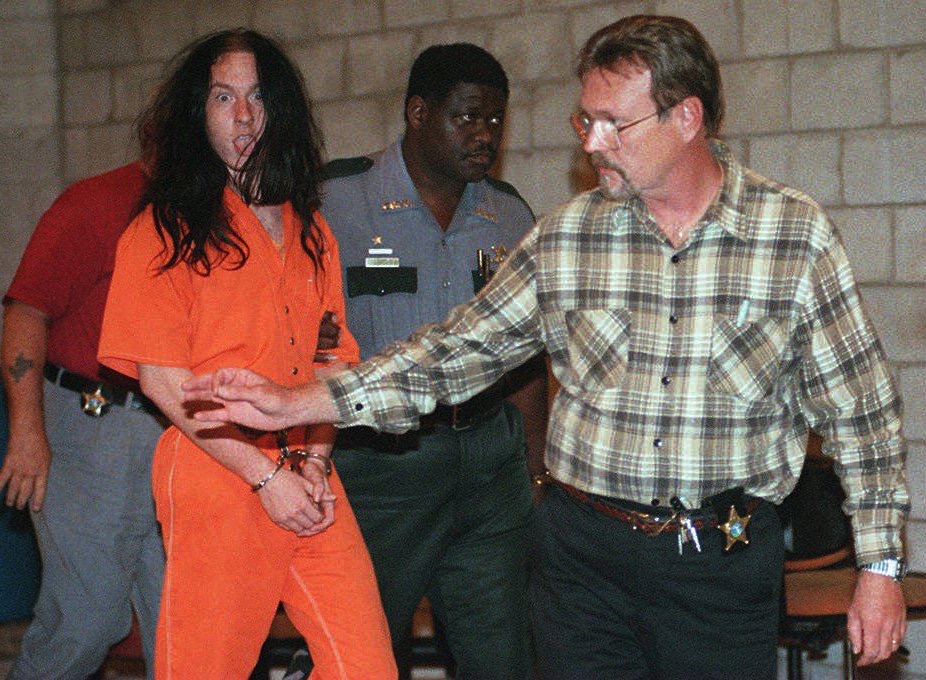 Sixteen-year-old vampire cult leader Rod Ferrell stunned detectives and sent shivers down the spines of parents everywhere when he bludgeoned a cult member’s mother and father in a bloody attack in Central Florida. Veteran newspaper reporter Frank Stanfield has covered the case from the beginning in 1996 to its conclusion last year when a judge ruled on his plea for a reduced sentence. The book details what psychologists, friends and relatives and the victims’ family members have disclosed about one of the most disturbed killers in modern history.

To order my new book, please go to wbp.bz/coldblooded (WildBlue page) or on Amazon 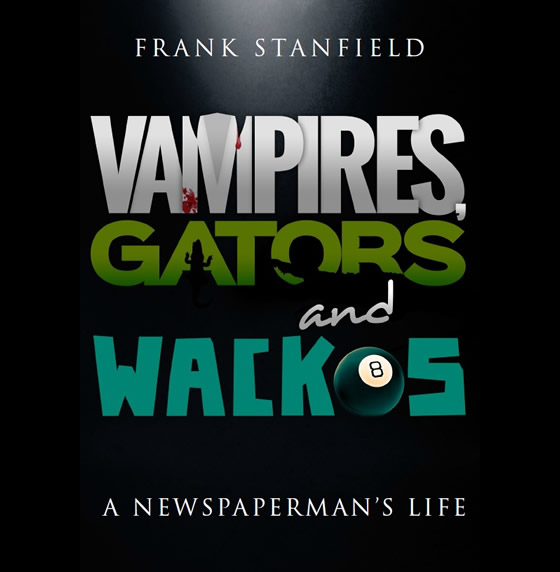 Frank Stanfield has been a newspaper reporter and editor for more than 40 years, including at the Orlando Sentinel, where he covered Rod Ferrell’s murder trial.

His book Vampires, Gators and Wackos, A Newspaperman’s Life, not only includes the vampires, but a teacher who had sex with a young student but was deemed “too pretty to go to jail,” alligator attacks, hurricanes and naked people telling cops, “It’s not as bad as it looks!”

Then, there are the heart-breaking stories, like the two teens who carjacked Dorothy Lewis and her little girls. “This ain’t Jesus doing this. This is Satan doing this,” one of them said when she began to pray. Her strength through faith comes through on every page of Unbroken: The Dorothy Lewis Story. 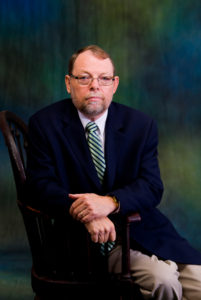